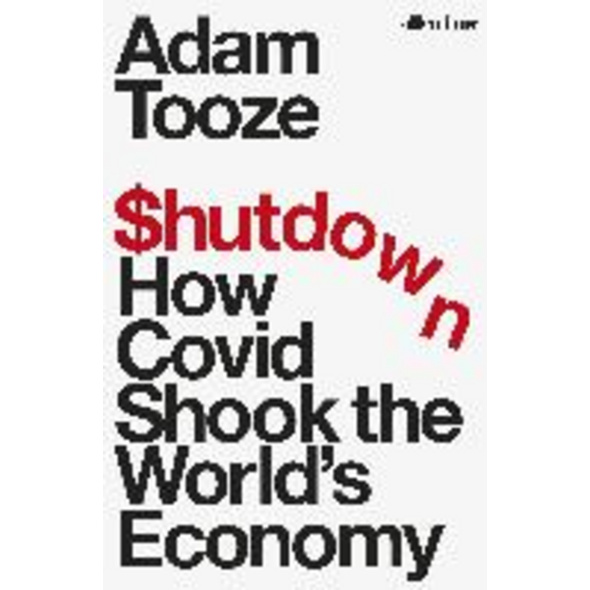 From the author of Crashed comes a gripping short history of how Covid-19 ravaged the global economy, and where it leaves us now

When the news first began to trickle out of China about a new virus in December 2019, risk-averse financial markets were alert to its potential for disruption. Yet they could never have predicted the total economic collapse that would follow in COVID-19's wake, as stock markets fell faster and harder than at any time since 1929, currencies across the world plunged, investors panicked, and even gold was sold.

In a matter of weeks, the world's economy was brought to an abrupt halt by governments trying to contain a spiralling public health catastrophe. Flights were grounded supply chains broken industries from tourism to oil to hospitality collapsed overnight, leaving hundreds of millions of people unemployed. Central banks responded with unprecedented interventions, just to keep their economies on life-support. For the first time since the second world war, the entire global economic system contracted.

This book tells the story of that shutdown. We do not yet know how this story ends, or what new world we will find on the other side. In this fast-paced, compelling and at times shocking analysis, Adam Tooze surveys the wreckage, and looks at where we might be headed next. 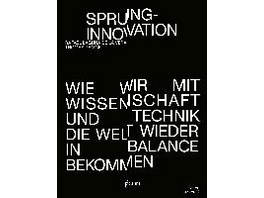 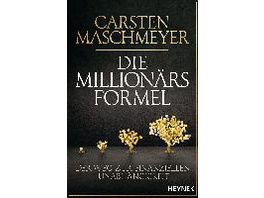 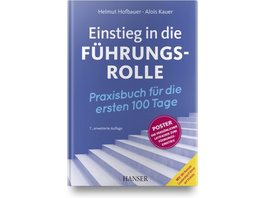 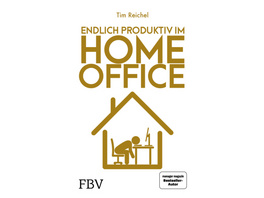 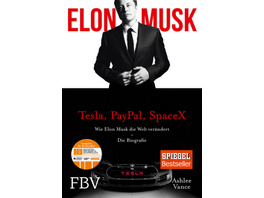 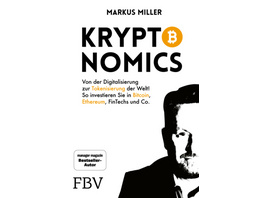 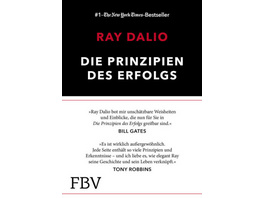 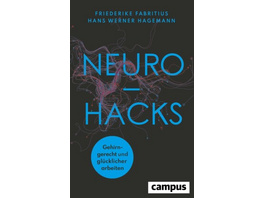 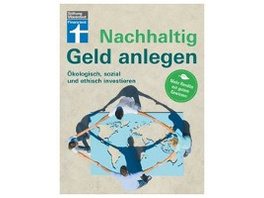 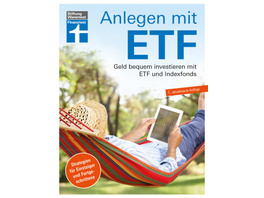 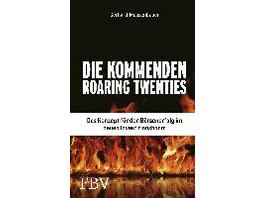